China is a big country with a great tradition behind. As large as their territory are the monuments that can be found in it. These are some of the most important and famous monuments around the world, each one with its own history and its peculiarities have the ability to surprise everybody who visits them.

The Great Wall of China

Ordered by Emperor Qin, the Great Wall was built to defend his kingdom against nomadic tribes. It continued through successive Chinese dynasties. The part of the wall that stays today was part of the Silk Road and was built during the Ming Dynasty. It stretches for about 6,350 kilometers.

Through the centuries, armies were located along the wall to warn of an invasion and provide a first line of defense. Their purpose was not to prevent the entrance to China of the nomadic tribes of the north and the Manchus, but to prevent stolen properties and escape from China.

After the formation of the Qing Dynasty, the wall had no functional use. Then it became a source of building materials for nearby villages and towns, which contributed to its deterioration and destruction.

In 1406, during the Ming Dynasty, the Forbidden City began to be built, and took 14 years to be completed. It is located in the middle of the old Beijing, and was the home of 24 Ming and Qing emperors.

The Forbidden City is the world’s largest palace and covers 720,000 square meters. It is surrounded by a moat which is six meters deep, and by walls thirty feet thick enough to withstand attacks from cannons. The Outer Court consists of five halls used for ceremonial purposes, while the Inner Court was the residence of the emperor and his family.

The yellow – color of real roofs – dominated. In each corner of the roof had small statues, and the number of it, represented the social status of the owner. The residence of the emperor has nine statues, as ten symbolized heaven, and were used only in the most sacred city buildings.

The Terracotta Army was discovered in 1974 near Xi’an. It was part of the mausoleum of Emperor Qin Shi Huang, and consisted in over 7,000 terracotta figures of warriors in real size, horses and even chariots made ​​of a mixture of clay and soil.

The Chinese believe in life after death, and this army was created for the Qin emperor after his death. When it was discovered, the army was ready in full battle formation. Figures were made carefully, and had different features, facial expressions and hairstyles. The officers were distinguished by their uniforms.

The Temple of Heaven

The Temple of Heaven was the place where emperors of the Ming and Qing dynasties offered sacrifices to Heaven and pray for rich harvests. It was built in 1420 and occupies an area of 273 hectares, three times the Imperial Palace. It has an inner and an outer surrounding wall. Both are formed by a rectangular base symbolizing earth and a circular ridgepole representing sky.

The Altar of Circular Terrace was built in 1530. There the emperor offered sacrifices to Heaven at the winter solstice, and prayed for the rain to fall during the summer.

The slabs that form each terrace, staircases, balustrades, etc. are always been added in an odd number.

Located on the banks of Kunming Lake, the Summer Palace was built as a recreation as the place of habitual residence of the emperors: the Forbidden City of Beijing. The original palace was almost completely destroyed during the Second Opium War (1856 – 1860) when the Anglo-French troops burned it. But fortunately, the widow Empress Cixi began to rebuild it in 1888.

The reconstruction of the castle was carried out with the funds raised by the government to the Chinese navy, which did not have popular support, especially for the excesses that took place as the Great Corridor.

Tiananmen Square is the largest public square in the world. After the communist regime came to power, large official buildings were destroyed to change the setting of the city and clearing the square space. Here, Mao Zedong proclaimed the Popular Republic of China in October 1949. But this place has also been the scene of unrest and student oppositions to the communist government (for example, the student revolt of 1989).

For many Chinese this is a place of pilgrimage, because here is the tomb of Mao, the Monument to the Heroes, a large obelisk tribute to the dead in favor of the revolutionary struggle, the Great Hall of the People, the Museum of the Revolution and museum of Chinese History. 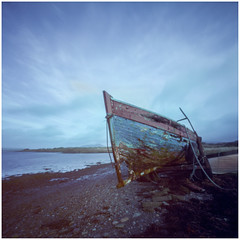 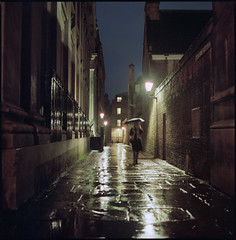 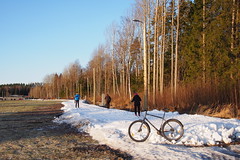 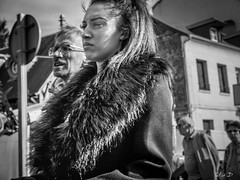 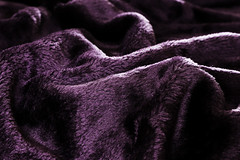